Todropshipping can help you send your phone to the world, whether it is the United States, Canada, Australia, the United Kingdom, France, Singapore, Japan and other countries. Because mobile phones have built-in batteries, such as China's domestic EMS international express, DHL, UPS, fedex, TNT, SF international express generally do not accept goods with batteries. However, dropshipping warehousing logistics can be received in Shenzhen, and then through the form of Hong Kong transshipment, the mobile phone is sent abroad, generally need to do a good job of accompanying the goods, do not need to provide customers with any battery certification information and MSDS, all things by dropshipping and transfer operations, so that customers save time and worry, professional matters to professional people. Sending mobile phones abroad can generally be signed for in about 3-5 working days, and the price is not expensive, cost-effective, safe and reliable, and finally handed over to the actual operation and transportation of international express companies, safe and guaranteed.
Send Message
mobile phones Introduction Note

Orders for mobile phone products are mainly from the United States, and the European market also accounts for a large proportion. In terms of user groups, the main buyers of branded phones are 2C buyers, and the second mobile phone is mainly 2B buyers. New products can pay attention to brand products such as Xiaomi, Poco, realme, oneplus and other Chinese domestic brands.

In terms of market, in the first six months, the top ten countries/regions in China's mobile phone exports were the United States, Hong Kong, Japan, the Netherlands, the Czech Republic, the United Kingdom, the United Arab Emirates, Mexico, Italy, and Russia, accounting for 75.02% of China's exports of this product.

In the first six months, the United States was the most important market for China's mobile phone exports, with an export value of $20.657 billion. In the month of June, exports amounted to $3.451 billion


Can the products with batteries be accepted by US special line logistics
Tolerable. At present、 many American special line logistics companies provide special transportation lines for electrified products、 but the cost is higher than that of ordinary goods; Generally、 it takes a long time to transport from Hong Kong to the United States. You can find Todropshipping companies that specialize in American special lines.
Benefits of overseas warehouse to Aliexpress sellers

1) The flow must be inclined

International moving requires sea transportation. Can I use LCL

International moving、 as the name implies、 cross-border personal goods transportation、 general families will ship all kinds of living goods to foreign countries、 and the common characteristics of international moving are "many" and "miscellaneous" moving goods.

Most friends who move internationally will choose shipping services. Economy、 safety and less restrictions are the unique advantages of shipping、 and it is a very suitable choice for families and individual countries to move.

The sea transportation is carried out by containers in a centralized manner、 and the shipping channels extend in all directions. Because of the economies of scale、 the cost of sea transportation is far lower than that of other transportation modes. Seven Seas International has its own network transportation in the whole process、 the group has its own LCL、 and does not use LCL with other companies to transport goods. It ensures that moving goods are clean、 safe、 and free from pollution、 and saves customers a lot of shipping costs; Sufficient cargo volume can ensure fixed shipping date. 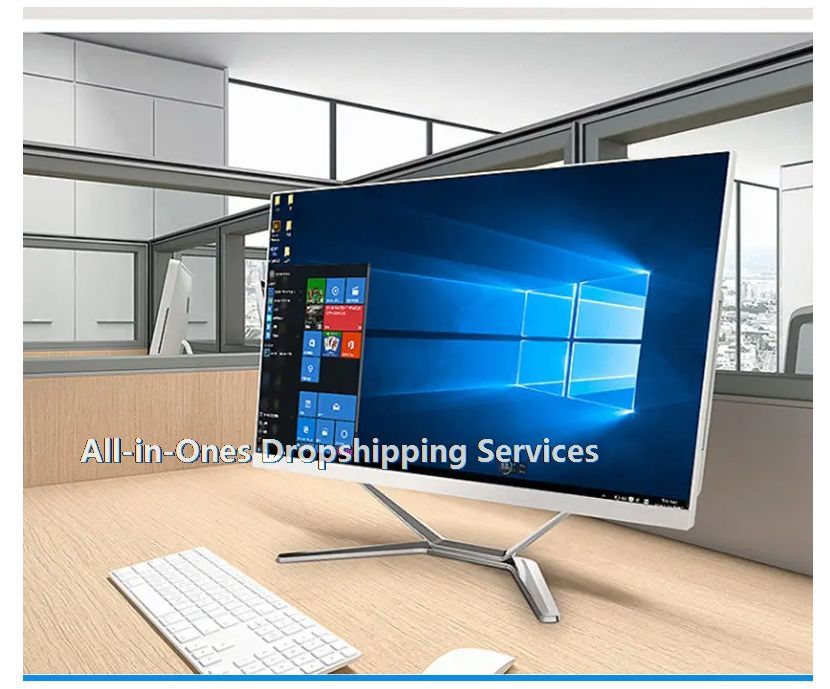 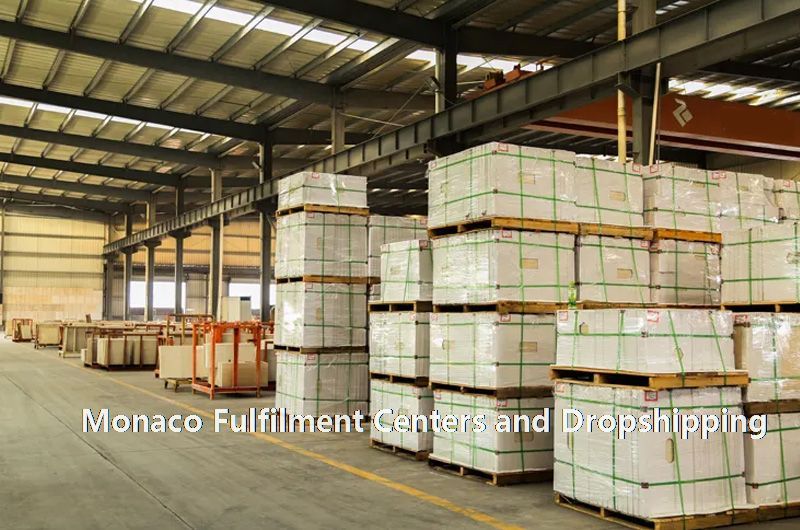 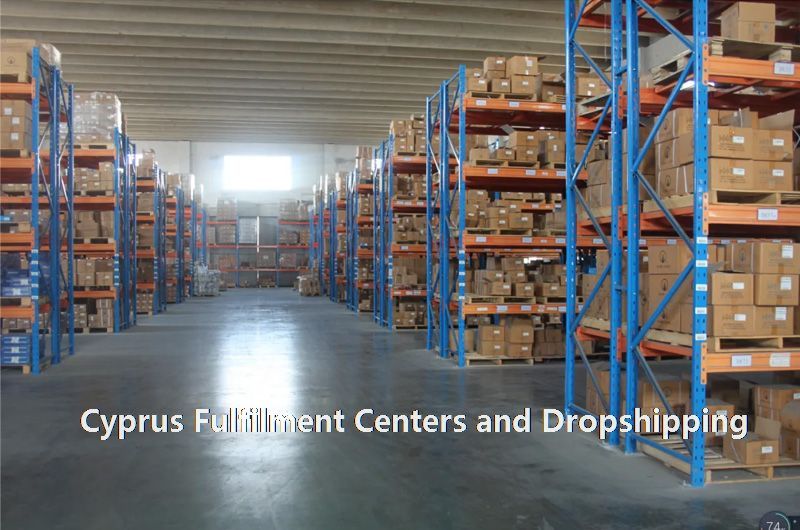