Todropshipping, aiming at the problems encountered by e-commerce enterprises in the Seychelles market, launches the agency delivery service with the integration of e-commerce warehouse distribution, providing a complete set of logistics services such as packaging, labeling, bar code, labeling, quality inspection, assembly, processing, coding, plastic sealing, cover, packaging and delivery. Allows you to focus on the development and innovation of the core business, without the hassle of warehouse management.
Send Message
How to send sensitive goods

Sensitive goods really need to pay attention. They will be strictly examined by foreign customs. If some logistics are not carefully checked and sent、 they may not be delivered to the recipient normally. Therefore、 we should find a qualified and competent logistics company to send sensitive goods to avoid wasting costs in addition to problems.

I don't know what kind of sensitive goods、 cosmetics or electric products you sent. These two kinds are better. If they are precious gold and silver、 or food and medicine、 it's hard to say. We can recommend you to see TODROPSHIPPING first. This company has special electrified special lines and cosmetics lines. Some liquid and powder cosmetics can be used、 and electronic products with batteries can also be used、 as long as they are not pure electric.

The warehousing requirements of the third-party overseas warehouse are not as high as those of the FBA warehouse、 and they even provide sorting and assembly services before putting on the shelf.

4. Differences in distribution after product warehousing: Amazon defaults to separate warehouses、 while third-party overseas warehouses generally place goods from the same seller in the same warehouse for centralized management.

5. Difference in warehousing cost: Generally speaking、 if the volume of goods is large、 the cost of using the FBA warehouse is higher than that of the third-party overseas warehouse.

What should I pay attention to when sending international express

2. It is better to seal the packaging、 vulnerable and leaky articles before delivery、 add foam bags and other appropriate protection to prevent the goods from being damaged. The price of international express is calculated according to weight and volume weight. Reasonable space arrangement and volume control can save a lot of freight.

4. Tariff and tariff are determined based on the type of goods、 the quantity and value of goods and the customs policy of the destination country. The probability of levying tariffs on normal personal goods is very small. Generally、 the declared value of your goods does not exceed the tariff threshold of the passing national customs、 and there is no need to pay tariffs.

5. Customs clearance. If the sensitive goods or articles are too high in value and need to pay customs duties、 the freight forwarding company will send the materials required for customs clearance to the recipient. The recipient needs to provide documents and goods information in accordance with the format. After customs quarantine、 review and inspection are completed、 the recipient can release and continue to deliver after paying customs duties. If the goods themselves are defective、 they may be detained and destroyed.

How about the process of overseas warehouse dropshipping

1. The cross-border foreign trade seller arranges express delivery to deliver the goods to the US warehouse;

2. The warehouse shall count the goods received and put them on shelves;

3. When a buyer places an order on the platform、 the buyer uploads the order in the warehouse system;

4. The warehouse receives the order instruction to distribute goods and deliver goods、 and the American local logistics delivery;

5. The buyer receives the order item.

How to ship by air to US Amazon FBA
For FBA air shipment in the United States、 you should first find a logistics company to cooperate (such as Todropshipping)、 and then tell them what your goods are and how much they weigh. After that、 they will arrange door-to-door pickup、 and then transport the goods to domestic airports for loading and delivery、 usually directly to the United States. After customs clearance in the United States、 it is sent to the Amazon warehouse by the local logistics provider. The whole process is relatively simple、 which takes about 6-8 days. 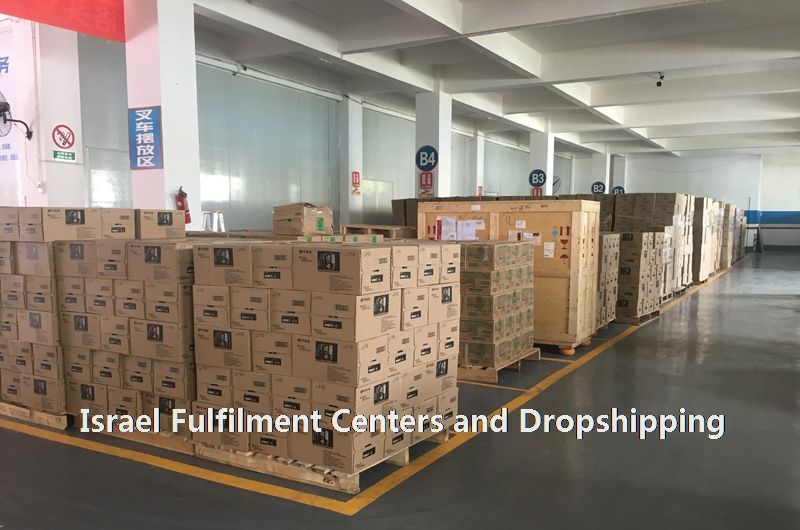 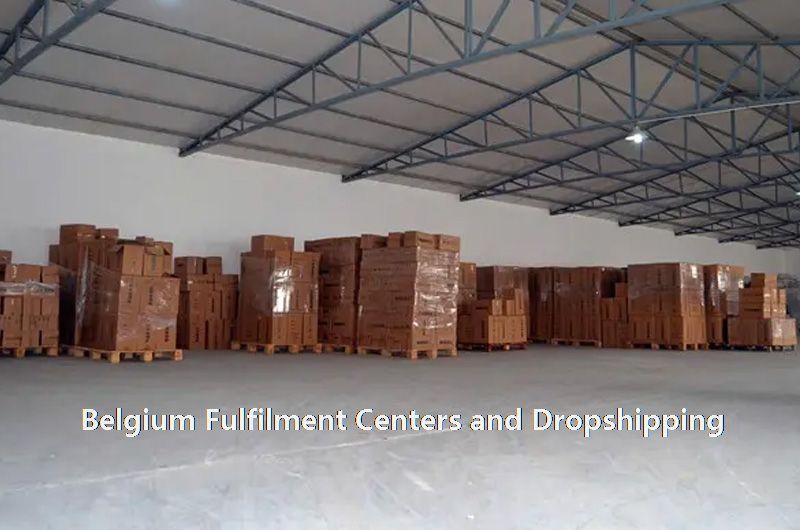 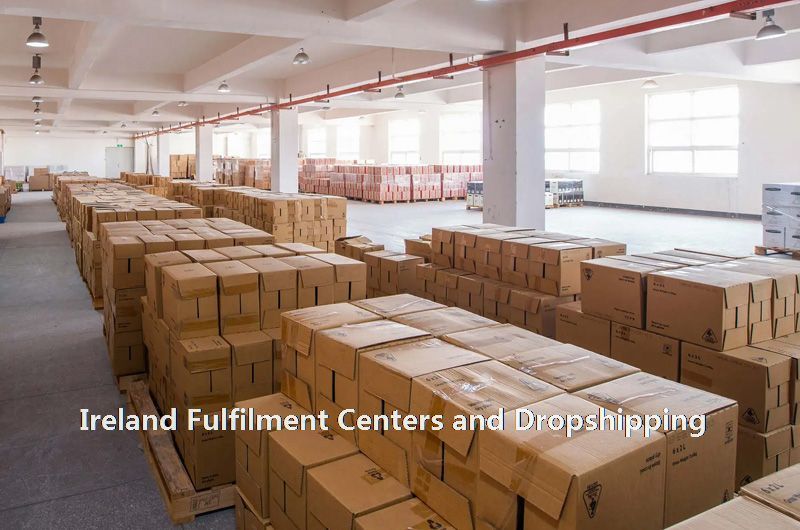 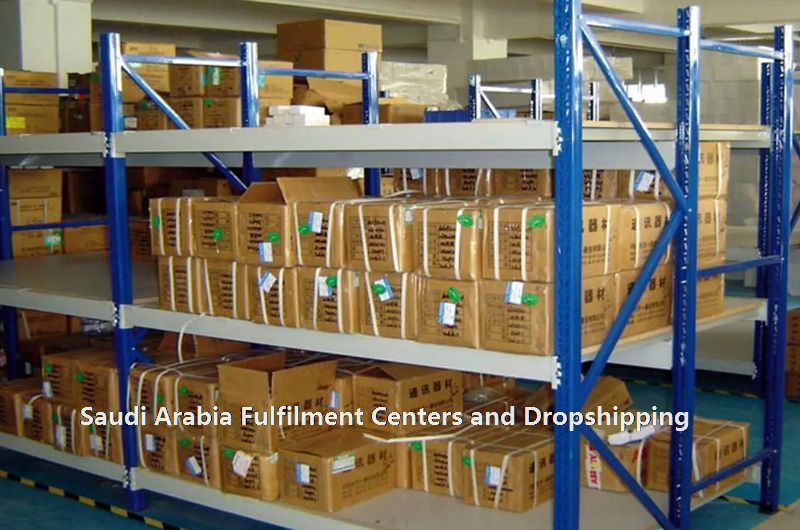